Smeeton’s removals were a settled organization in Sleaford, which began toward the start of the nineteenth Century by Mr Smeeton.

Mr Panton began working for Smeeton’s in 1962 as a doorman, and in the wake of working his way up through the organization he assumed control with his significant other in 1982 and it moved toward becoming Smeeton Panton Removals, a little family run business.

Mr Panton buckled down expanding his armada and staff.

He in the end moved from the premises in Sleaford and had two reason fabricated distribution centers worked in Heckington. The workplace was later moved from Sleaford to the warehouse at Heckington.

In 1998 Mr Panton joined Britannia Movers International, which gave him access to better rates for part and back burdens and opened up the delivery prospects and expanded the open doors for more European work.

After some time, the business has developed and the land has been expanded to what it is today. 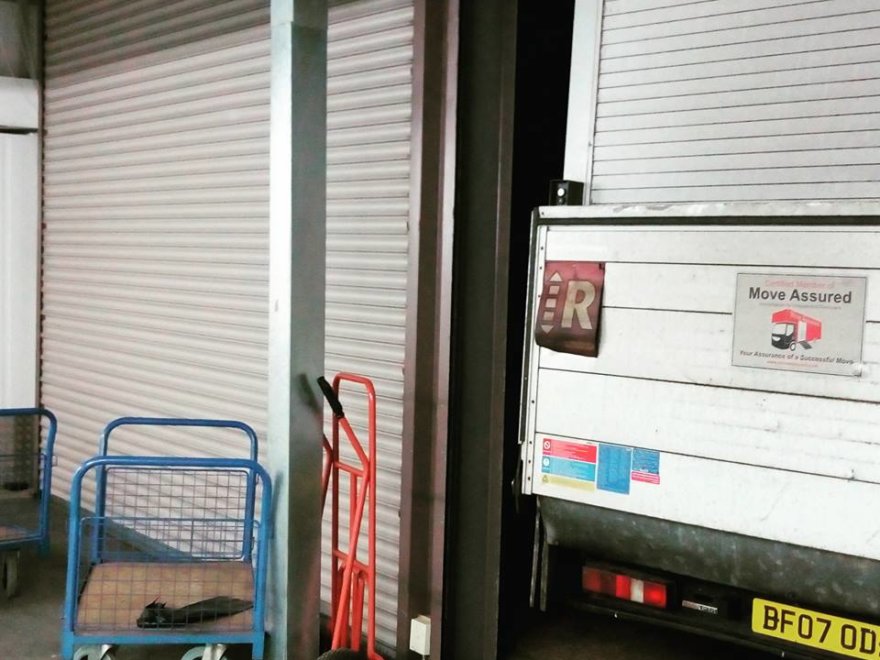 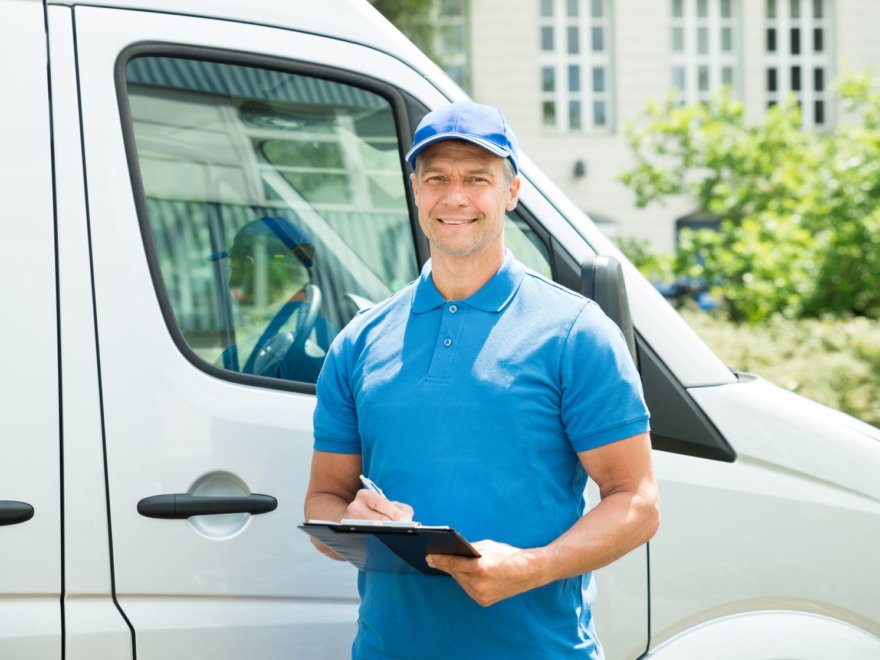 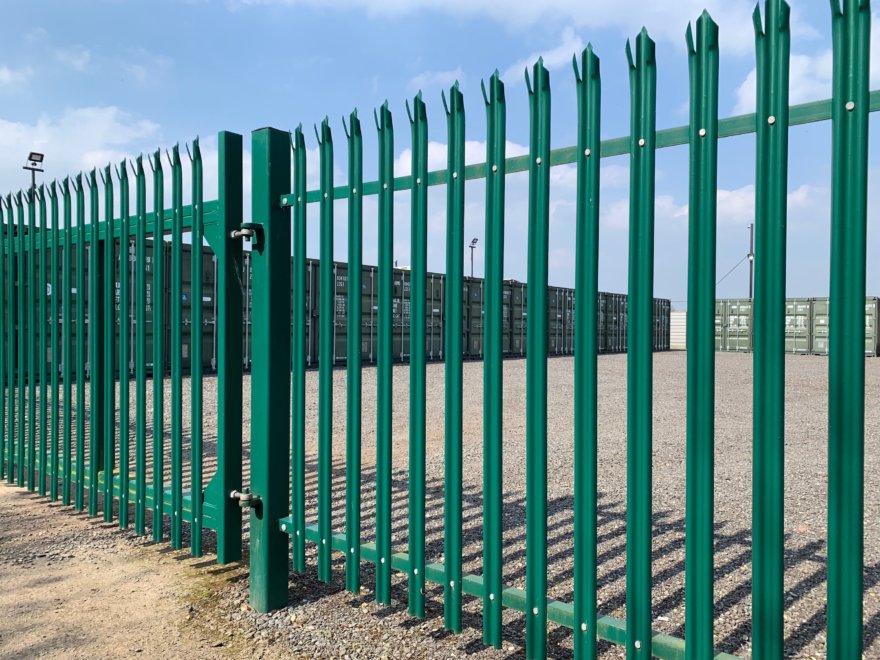 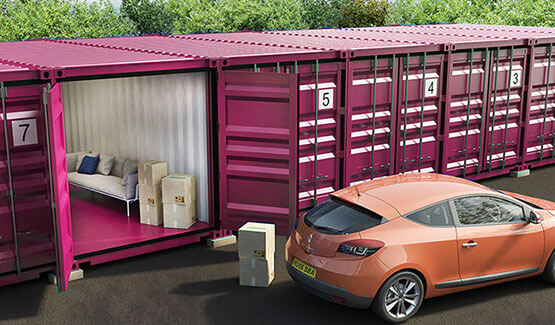 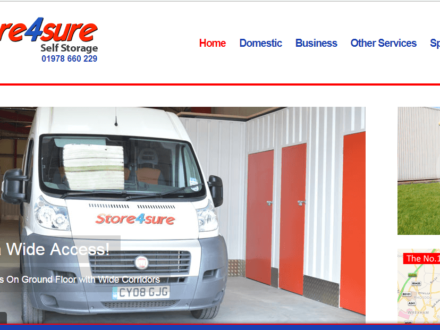 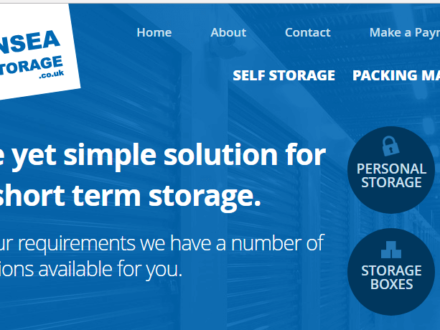 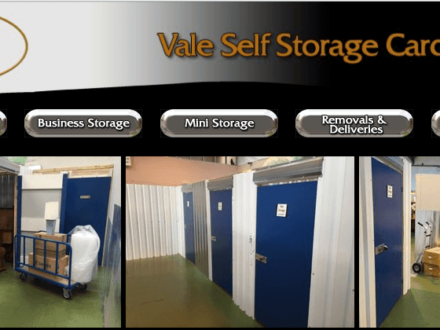 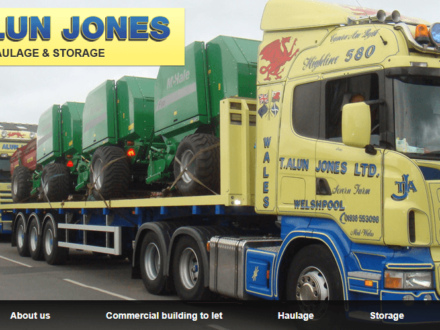 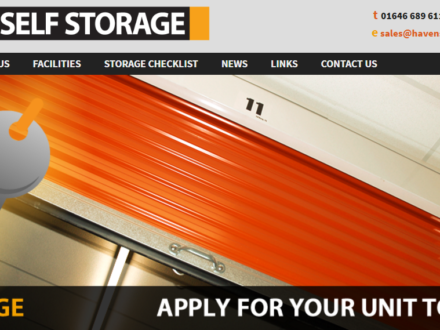 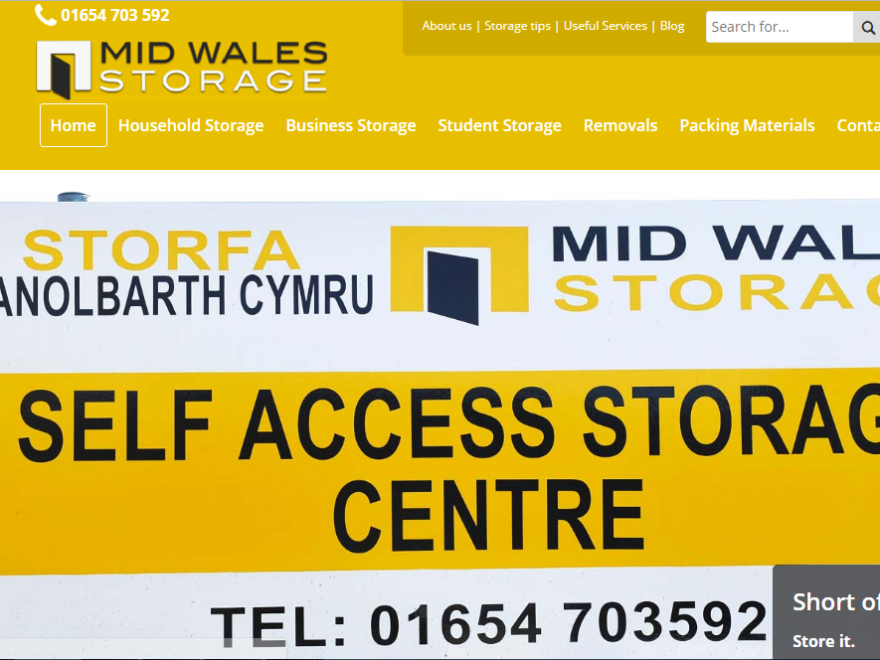