Moving from UK To Australia – Everything You Need to Know

Moving from UK To Australia – Everything You Need to Know

Contrary to popular belief, not everything that moves in Australia is out to get you! In reality, the worst that could happen is being attacked by a magpie. But even this happens during specific times of the year and in isolated locations.

On the other hand, if you’ve never been to the Land Down Under, moving there may be a bit of a shock. After all, it is a different country, on the other side of the Globe, so things are bound to be different. We let you be the judge of just how different, by reading the guidelines below.

Life in the UK can be quite grim in terms of weather. British people are used to moderate to cold temperatures, lots of rain, and sudden changes in weather (the UK has temperate maritime climate). Of course, this doesn’t mean there aren’t any sunny days, but you may not get the chance to get a tan while living in the UK.

On the other hand, Australia is known for its sunny, extremely hot days. Furthermore, because the country is so big, it is crossed by two different climate areas. In the North, you’ll find a tropical climate with hot and humid summers and mild winters. In the South, you’ll find something similar to the temperate climate, with mild summers and colder winters.

Now, while the hot sunny days sound like a lot of fun, there is another section of Australia British people may not enjoy as much. This is called the outback (desert and bush) and it is a dry area, with high temperatures (sometimes even 50°C) and extremely scarce rains.

The basic idea is that, just like in the UK, the weather varies. However, the differences are huge, since you can have a tropical climate in Brisbane and experience the entire series of seasons in Melbourne on a daily basis.

Australia is filled with friendly people and no one in their right mind would judge you as an expat, but there are several areas where it’s easier to meet other people from the home country. So, if you’re not sure where to settle in, try any of these cities: 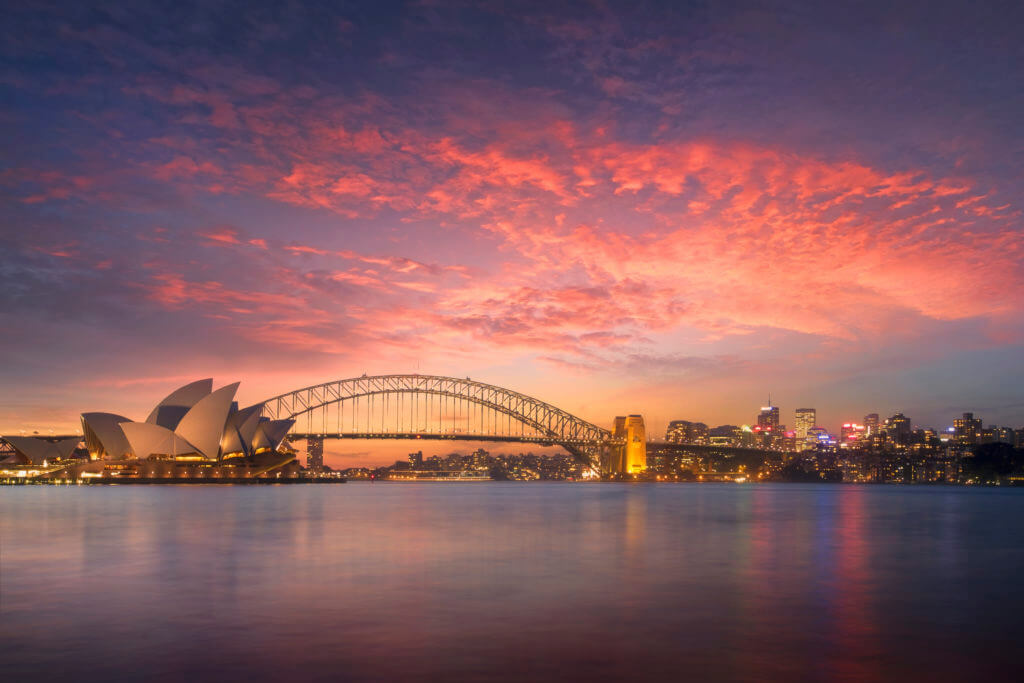 Well, not exactly free, since you’ll pay for it with 2% of your income but Australia has universal healthcare. Also, they have agreements with the UK and New Zealand so temporary visitors from these countries can also benefit from Medicare (their health system).

Also, as a side note, Aussies earn, on average, about USD$9.54 per hour after taxes, which is higher than other developed countries. Also, they were among the first nations to introduce the 40-hour work week and they have special treatments for people with low income.

Overall, it can be nice to work in Australia! However, you need to consider the cost of living, which is rather steep, especially in big cities. 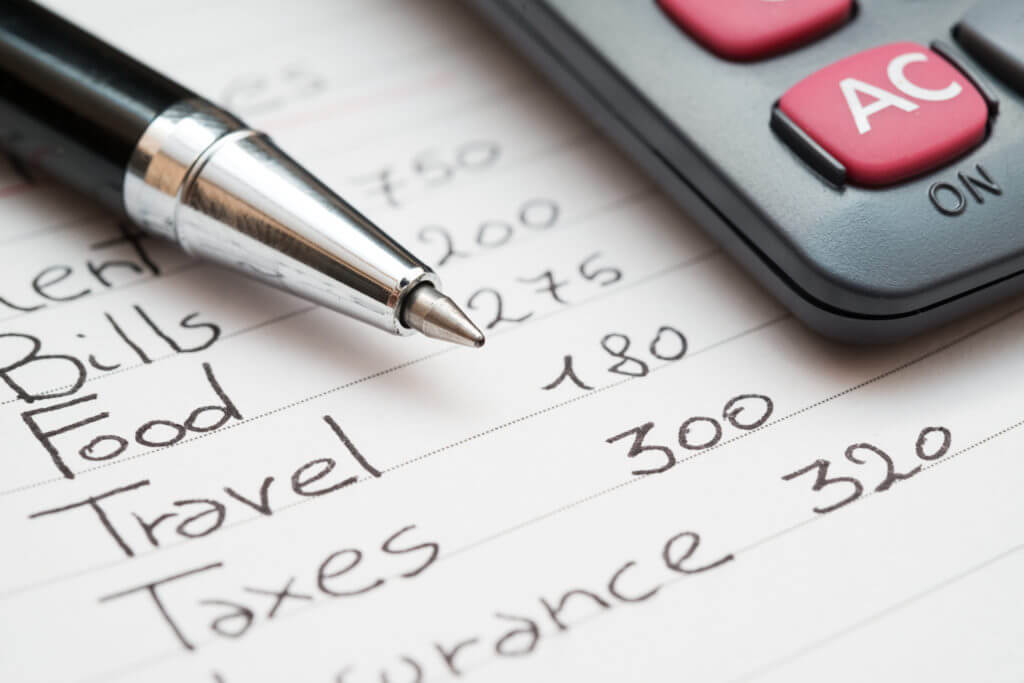 Compared to the UK, Australians pay more for things.

Still, the higher prices don’t seem to mind the locals because their wages are also strong. But if you are living in Australia and earn your money in the UK, this may put a dent in your budget.

While Australia is a lot of fun to visit, things get a bit tricky for those looking to build a life there. The immigration policy is strict (not impossible) so, if you’re not looking to stay more than 3 months, we recommend using the eVisitor program (it’s fast and only costs if you apply online).

If you’re looking for a longer residency, have a look at the following visas: 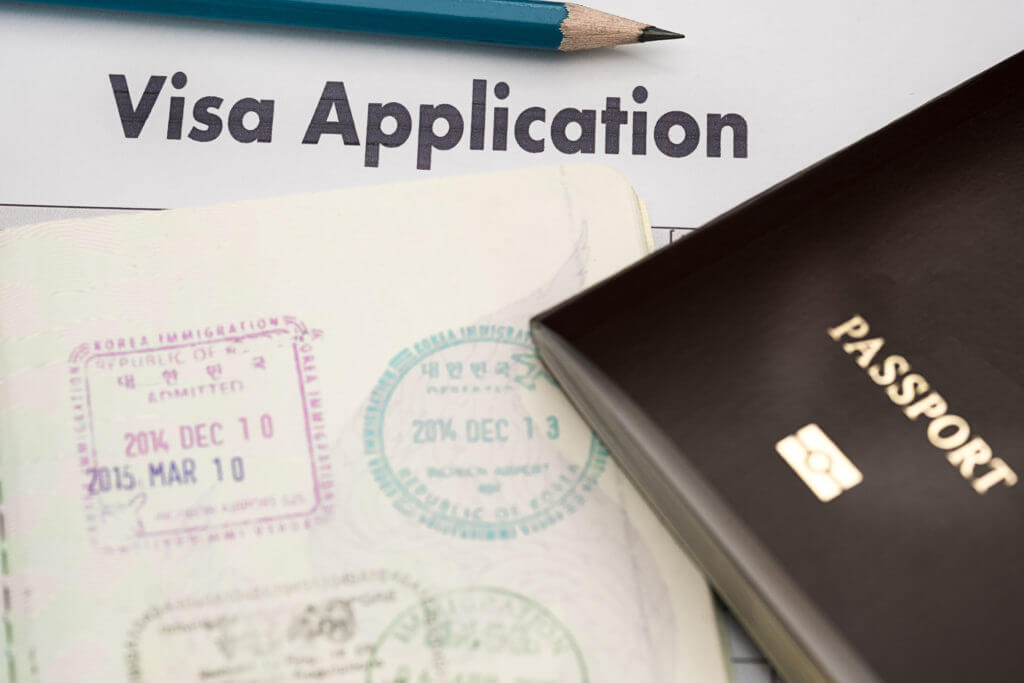 There are other visas a Brit expat can aspire to, but these are the most popular ones.

Moving with the Family 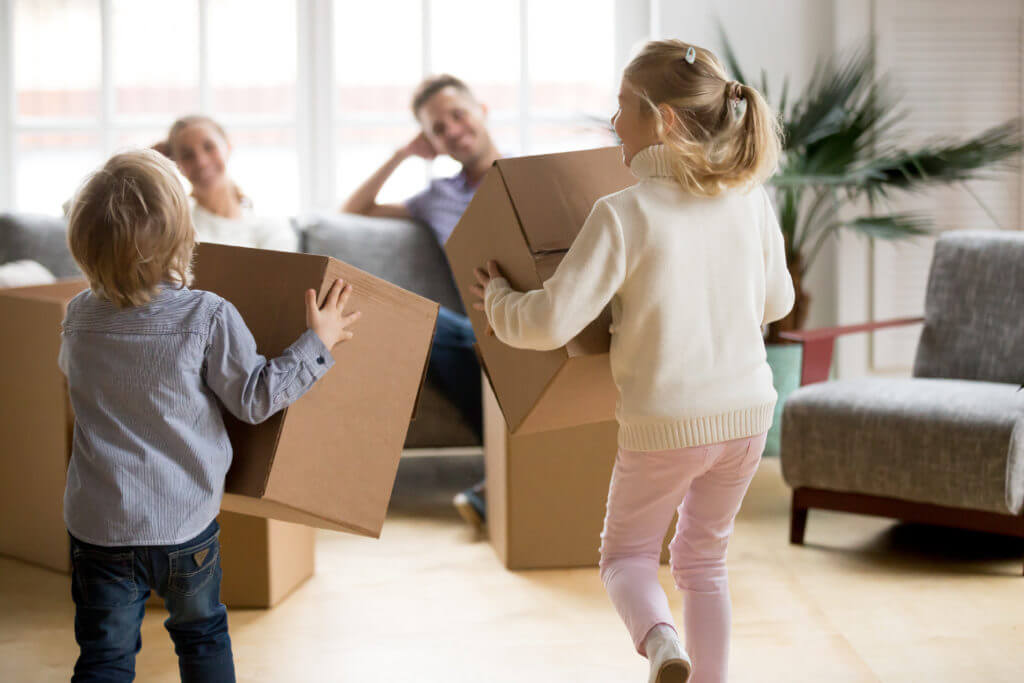 Well, if moving alone can be a challenging experience, moving with the entire family can make you question your life’s choices. However, it is not impossible and, if there is one thing to appreciate about Australia, it’s their education system.

Their schools are among the best and both the kids and adults love to be active and outdoors. So, even though it may take a while, the kids will make new friends quickly (Aussies are extroverts) and will find lots of cool things to keep them occupied.

However, keep in mind that school is not free. Permanent residents are expected to pitch in with money and voluntary work, while expats on a temporary visa (457) are asked to pay a tuition fee. This fee is set by the state and varies from one state/territory to another.

Lots of Things to See & Do 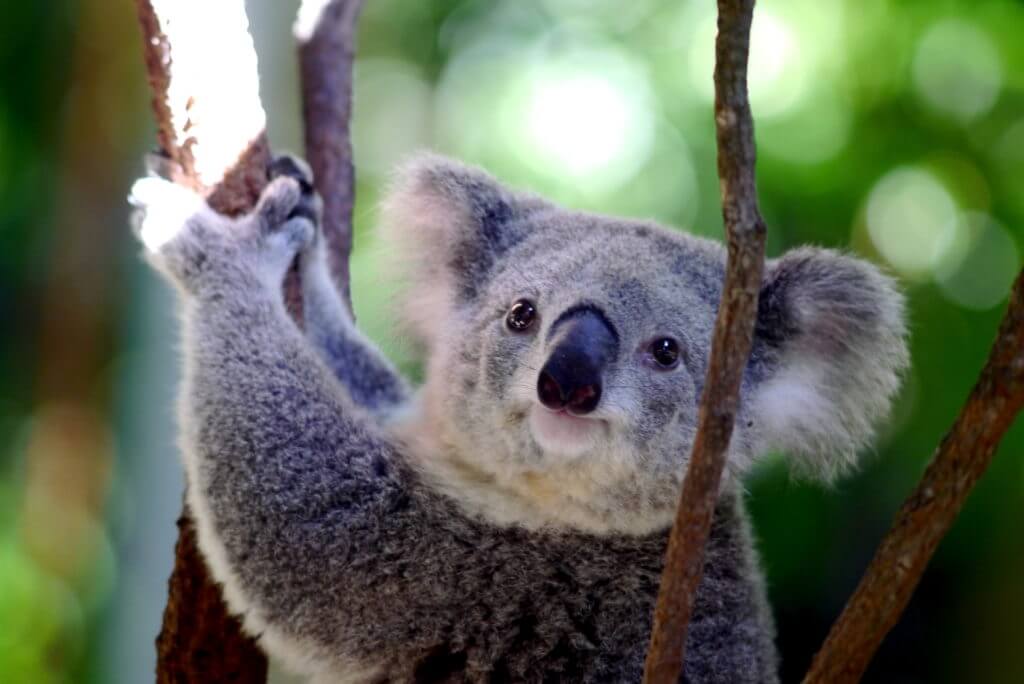 Australia is not just desert and bushes! There are lots of things to see and do in such a big country, and most of them are outside the big cities. There are beaches of unspeakable beauty and over 500 national parks filled with forests and wildlife. You’ll have the space to hike, dive, walk, run, ride a bike or simply drive and you won’t have the time to get bored!

Author Bio: Jessica is the head of content for Hire A Mover – her fathers moving company. In her spare time, she enjoys travelling around the world to different surf spots and tasting the local cuisine. If you want to learn more about what she and her father do, you can find out more here.